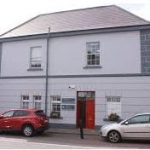 The large imposing building in the centre of the Market Square was built by John Ormsby Vandeleur as the Market House in 1808.

The building contained weighting facilities for the markets which were held to the front of the building. The Market House was burned down by the British Auxiliary Forces in 1921, it was rebuilt in 1931 at a cost of £1,733.  On the southern side of the building is a memorial to Easter 1916 erected during the 50th anniversary celebrations in 1966. 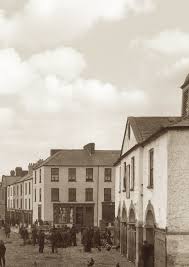 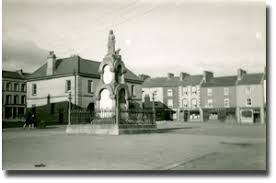 It housed the offices of Kilrush Urban District Council and later Kilrush Town Council until they were abolished in 2014.

It is now the local offices for Clare County Council Municipal District of West Clare and DIGICLARE Hot-desk and co-working facilities with high speed broadband Wi-Fi. Conference room for events and meetings. 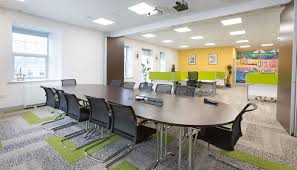 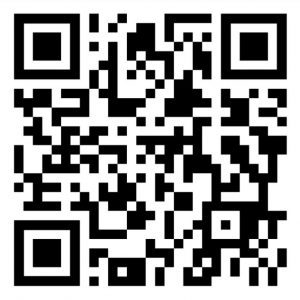